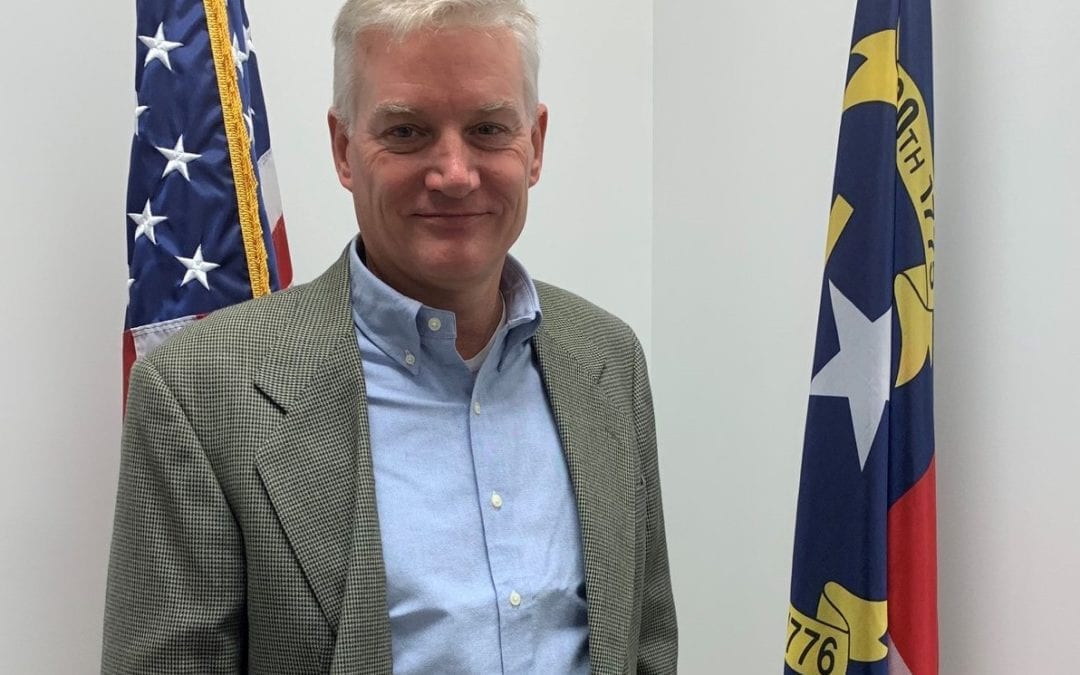 1. Tell us a little about your background: how long have you lived in the area? What profession do you work in / come from?

I’m a three-decade Nuclear Industry career professional.  About half of that time was spent with the DOE/DOD under contract with GE & Lockheed Martin. The other was spent here in Wilmington at the GE Nuclear Fuel facility where I am the former Environmental Health and Safety Manager as well as being an international project director. I’m originally from a small WV family cattle farm that worked my way through WVU’s engineering school and went on from there in the nuclear industry. I retired early and have spent the last four or so years co-founding and being the chairman of a fiscal responsible Political Action Committee so while this is my first time running for public office I am not new to politics